Most people who leave regular positions in the corporate world to work as telecommuting consultants in the gig economy will say that the biggest adjustment they have to make is getting used to being alone. The shift can be quite jarring, particularly to someone who is energized by people, loves leading teams, and enjoys dissecting the latest episode of Black Mirror with coworkers at the water cooler. In general, being physically alone isn’t actually a problem; after all, different people prefer (and need) different amounts of social interaction. But when people feel socially and emotionally disconnected from others, true loneliness can result.

The loneliness of telecommuters has been well documented. But as it turns out, loneliness isn’t just a work-from-home issue: it’s also a workplace epidemic. Because workplace loneliness can have particularly widespread ramifications, HR needs to address it—even when employees don’t mention their loneliness and manage to get all of their work done. Here are a few reasons why: 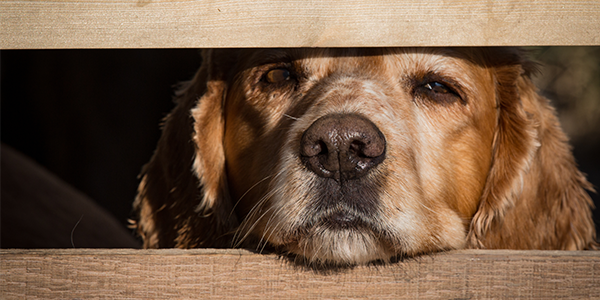 It’s time for HR to put down the policy book and focus on its most important work: building connections, inspiring trust-based practices, and creating positive employee experiences. Here are some things HR can do to mitigate loneliness in the workplace:

Even as technology makes it possible for people to connect in more ways than ever, many people at work struggle to make connections that are genuine, deep, and nurturing. The solution is to emphasize the human aspect of those connections. And with the word human in its name, HR is better situated than any other department to identify, prevent, and mitigate loneliness in the workplace. 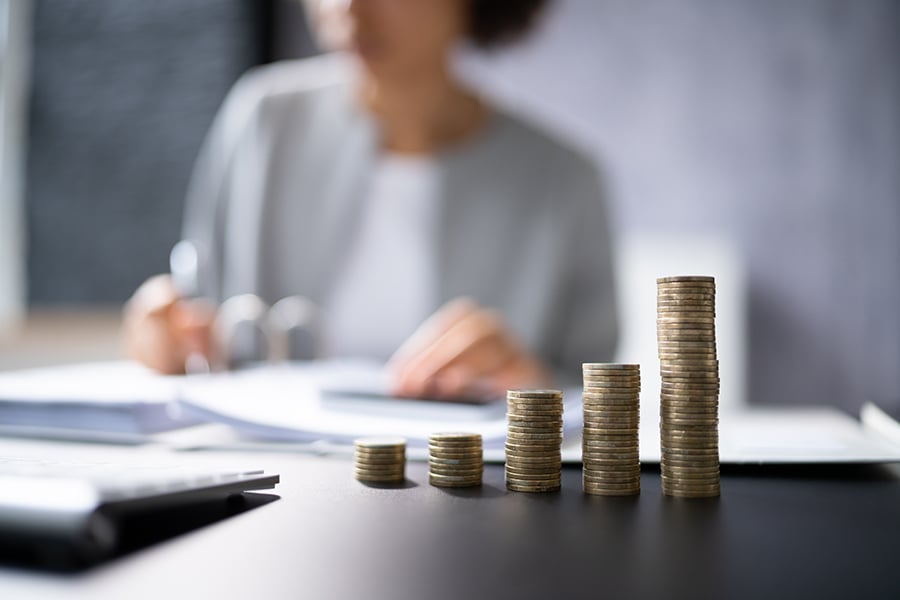 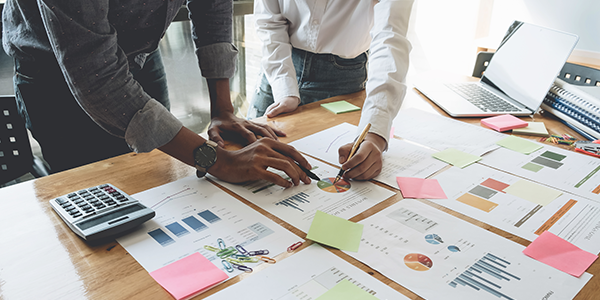 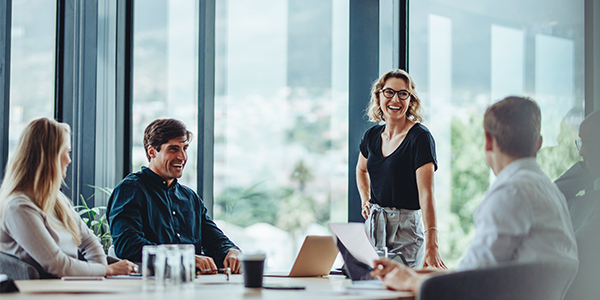 How to Use Workplace Culture to Motivate Employees 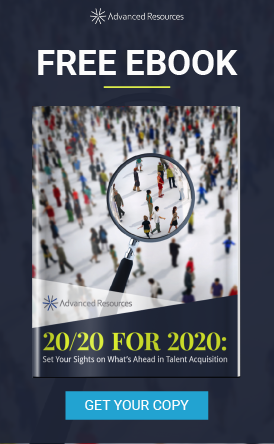